The reasons for the defects of pump valve castings during production

The reasons for the defects of pump valve castings during production

This is a small cavity formed by the gas which can not escape in the metal solidification process. Its inner wall is smooth and contains gas. It has a high reflectivity to the ultrasonic wave. But because it is basically spherical or ellipsoidal, that is, it is a point defect, which affects its reflection amplitude. After forging or rolling, the air holes in ingot are flattened into area type defects, which are beneficial to be detected by ultrasonic testing. 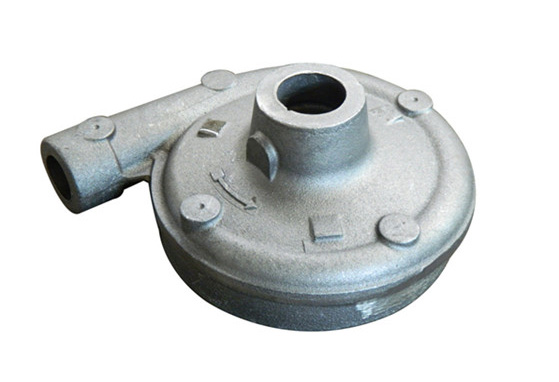 Slag inclusion is formed when slag or refractory on furnace body peels off into liquid metal and is drawn into pump valve castings or ingot body during pouring. Slag inclusions usually do not exist singly, but tend to be dense or dispersed in different depths. They are similar to volumetric defects, but often have a certain degree of linearity.

The cracks in pump valve castings are mainly caused by the shrinkage stress of metal during cooling and solidification exceeding the ultimate strength of the material. It is related to the shape design and casting process of the castings, and also related to the cracking sensitivity caused by the high content of some impurities in the metal materials (such as hot brittleness when the sulfur content is high, cold brittleness when the phosphorus content is high, etc.). The axial intergranular cracks will also occur in the ingot. If it cannot be forged in the subsequent open forging, it will remain in the forging and become the internal cracks of the forging.

This is a special delamination defect in pump valve castings, which is mainly related to the casting process design. When pouring liquid metal, it is caused by splash, wave, interruption of pouring, or two (or more) metal flows from different directions meet, Because the semi-solid film formed by the surface cooling of liquid metal remains in the casting body, a diaphragm like area defect is formed.

This is a layered (area type) defect formed when pouring ingot from ladle to ingot mold during steelmaking. Because of pouring interruption, pause and other reasons, the surface of the first pouring liquid metal cools rapidly in the air to form oxide film. When pouring continuously, the newly poured liquid metal breaks through and turns into the ingot body. It can not be eliminated in subsequent ingot bloom forging.

When the casting or ingot is cooled and solidified, the cooling rate from the surface to the center is different, so different crystalline structures will be formed, which shows the anisotropy of mechanical properties and also leads to the anisotropy of acoustic properties, that is, there are different sound velocity and attenuation from the center to the surface. The existence of this anisotropy will have an adverse effect on the size and location of defects in ultrasonic testing of pump valve castings. 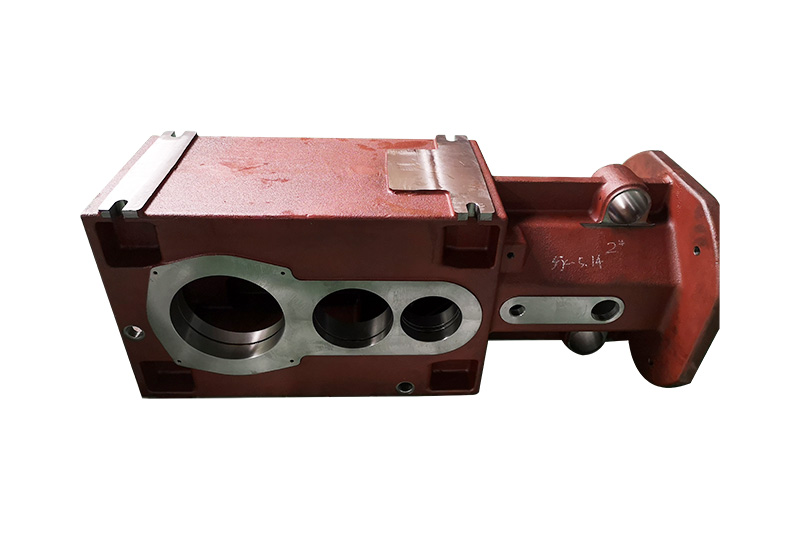 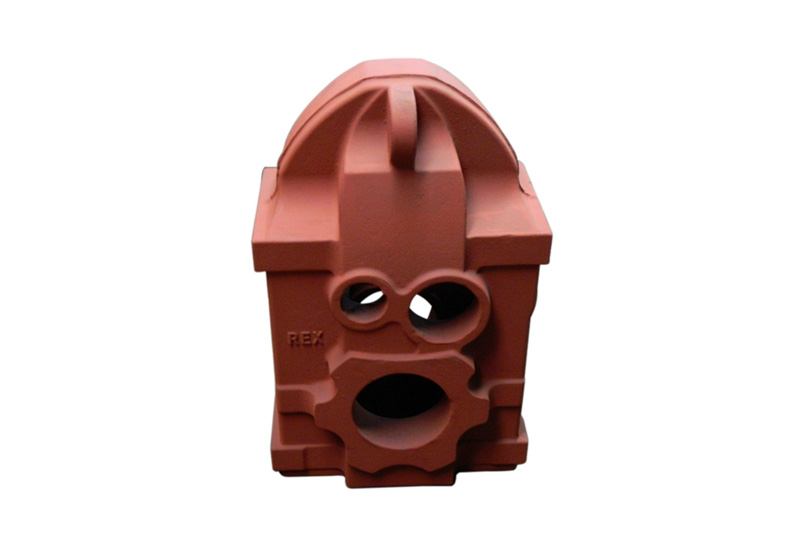 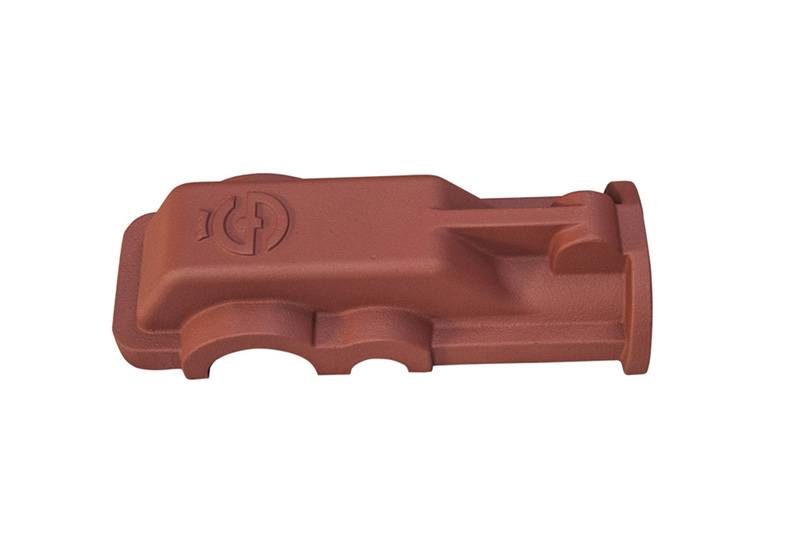 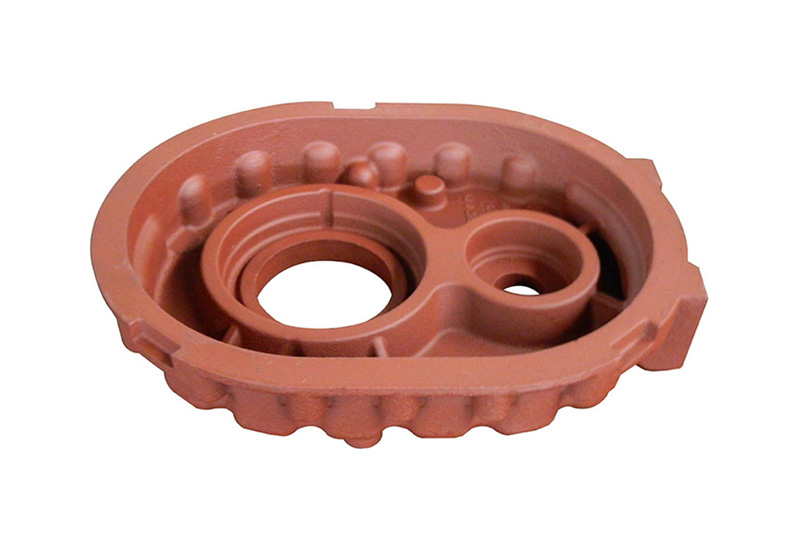